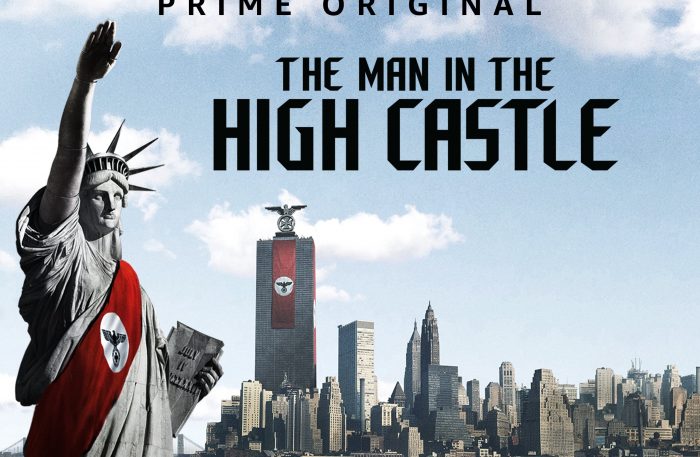 The Man in the High Castle

Rayko was asked to write two songs for one of the most intense sci-fi series, the Emmy-winning Amazon Prime TV series “The Man in the High Castle.” Rayko was given five days to write, record, mix, master, and deliver a song. It needed to sound as a 1950’s Japanese pop without any influence of music from U.S , lo-fi, and use only instruments that are from the era.

“The Man in the High Castle”, is based off of a 1962 alternative history novel by Philip K. Dick (his work includes Blade Runner, Total Recall, A Scanner Darkly, Minority Report…etc).

The series explores the world that would have resulted if the Allied Powers had lost World War II. America and much of the world have now been split between global dominating powers Japan and Germany. As tension mounts between the two, resistance builds against the oppressive regimes amid questions over what is real and what is not. 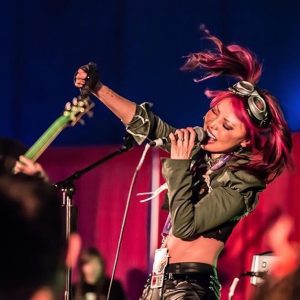