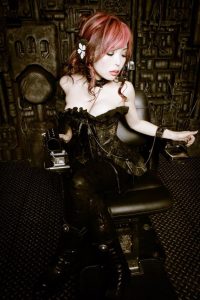 Besides her singing and acting career, she has been hosting her multi-cultural entertainment event called Tokyo Status as the bilingual Emcee, along with the CEO of Ronin Expo Danny Gonzales, since 2013. 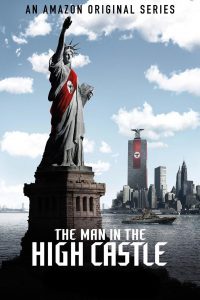 Her life in music started at 4-years-old when she composed her very first full-length pop song about her mother. Her library now consists with hundreds of published and ready-to-be-published songs. The versatilities in her writing ranges from ABBA to ZAPPA.

Growing up in Japanese pop culture Rayko was constantly influenced by diverse genres of music. Rayko’s sister was heavily into European and American Rock, Pop, and Classical music, and throughout her childhood their parents held monthly, in-home, Jazz concerts. Early on, Rayko realized music was her calling, and moved to the United States in her early teen years, to pursue her dream.

After picking up some modeling and acting jobs, Rayko was able to make her very first States-side demo. She then walked up and down Melrose Avenue and stopped by every college campus in Los Angeles and Orange County to promote her music and build her current fan base.

For several years Rayko took vocal lessons in Opera from Ron Anderson, and Metal from Brian Williams of MI. Rayko learned to use her voice as her main instrument, and she is one of the very few female vocalists who possesses the vocal technique of Pop, metal, death metal, opera, classical, jazz, and even cross over country. Rayko plays piano, guitar, and some drums, and is currently learning Koto and electric violin, to further expand herself as a musician.

Rayko is working hard to reach out to her beloved community of Anime and Gaming, to help save one despaired soul at a time.